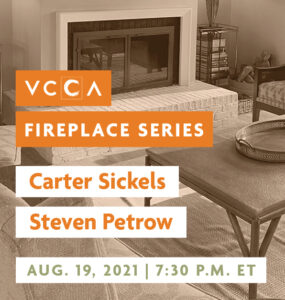 Featuring: Carter Sickels and Steven Petrow
When: Thursday, August 19, 2021, at 7:30 p.m. ET
Where: Live on Facebook and YouTube

Carter Sickels is the 2021 recipient of the Steven Petrow LGBTQ+ Fellowship, established by VCCA Board member Steven Petrow in 2016 to support residencies for writers, visual artists, and composers who self-identify as LGBTQ+.

Both Sickels and Petrow are writers and VCCA Fellows who published new books during the pandemic. We’re excited to bring them together for an evening of readings and conversation.

Carter Sickels will read from his novel The Prettiest Star, which examines the AIDS crisis of the 1980s through the lens of rural America. Set in 1986, the novel is about Brian Jackson, a young gay man diagnosed with HIV who’s been living in NYC since he was 18 years old. After losing his boyfriend and many friends to AIDS, he returns to the small town where he grew up in Appalachia. Sickels worked on the novel at two VCCA residencies in 2014 and 2015.

Steven Petrow’s Stupid Things I Won’t Do When I Get Old is part memoir and part manifesto about aging. As Andrew Weil, MD, said, “Petrow’s book will help you plan, think, and redefine what it means to get older — and even laugh while doing it.” Much of the book was written at Mt. San Angelo. 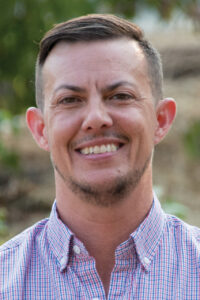 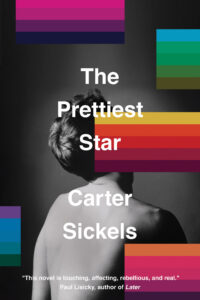 Carter Sickels is the author of the novel The Prettiest Star (Hub City Press), winner of the 2021 Southern Book Prize and the Weatherford Award, and selected as a Kirkus Best Book of 2020 and a Best LGBT Book of 2020 by O Magazine. His debut novel The Evening Hour, a 2013 Oregon Book Award finalist and a Lambda Literary Award finalist, was adapted into a feature film that premiered at the Sundance Film Festival in 2020. His writing appears in various publications, including The Atlantic, Oxford American, Poets & Writers, BuzzFeed, Guernica, Joyland, and Catapult. 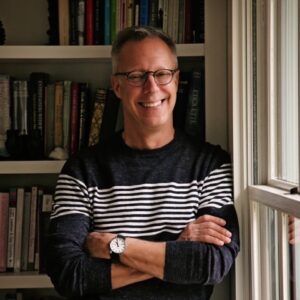 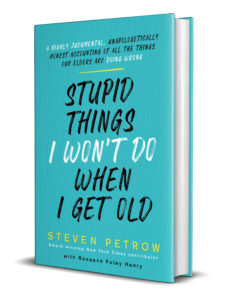 Steven Petrow is an award-winning journalist and book author who is best known for his Washington Post and New York Times essays on aging, health, and civility. He’s the author of multiple books, including Stupid Things I Won’t Do When I Get Old and Steven Petrow’s Complete Gay & Lesbian Manners. His 2019 TED Talk (“3 Ways to Practice Civility”) has more than 1.6 million views. Steven’s work has been published in Time, The Atlantic, The Daily Beast, the Los Angeles Times, and USA Today. Much of his work over the past decade has taken place at VCCA; he is grateful for the time, space, and magic at Mt. San Angelo and currently serves as a member of the Board of Directors. Previously, Steven was the president of NLGJA: The Association of LGBTQ Journalists. He lives in Hillsborough, N.C.