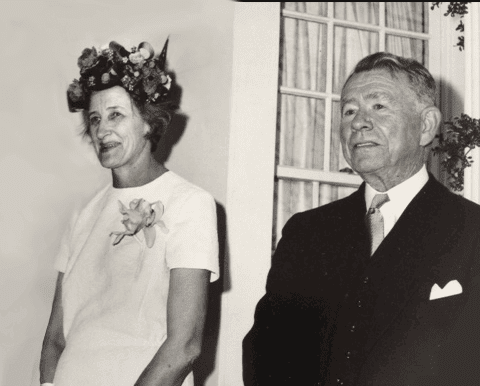 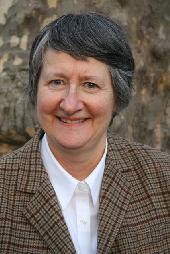 Mary D. Edwards is co-editor of Gravity in Art: Essays on Weight and Weightlessness in Painting, Sculpture and Photography, (McFarland, 2012) with VCCA Fellow Elizabeth Bailey. Her short story, “Relativity,” appeared in the PATERSON LITERARY REVIEW in 1999.  Edwards is co-author with N.C.C. Couch of Wind Chant and Night Chant Sand Paintings (non-fiction, New York, 1978).  Her articles have appeared in STUDIES IN ICONOGRAPHY, JOURNAL OF SOCIETY FOR ARCHITECTURAL HISTORIANS, ART EDUCATION, SOURCE, KONSTHISTORISK TIDSKRIFT, and other publications. Edwards has been a faculty member since 1985 at Pratt Institute.